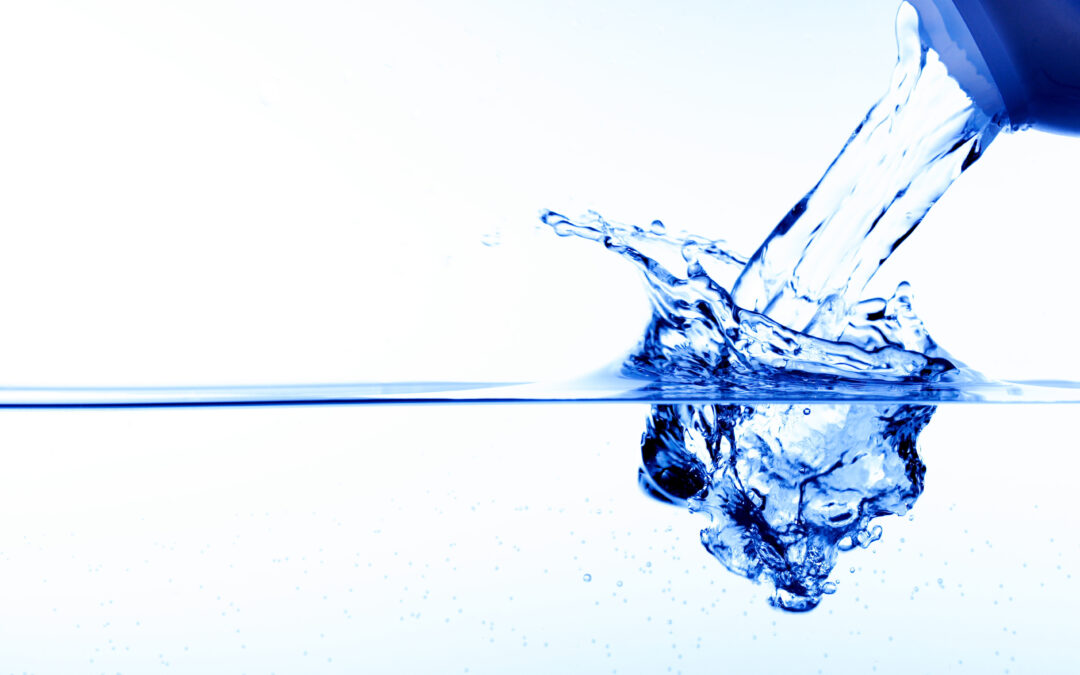 In July of 2020, we were in the midst of the worst worldwide pandemic in recent history, with many communities in lock-down, over 500,000 dead worldwide, and many millions of people infected. International organizations and the Israeli Ministry of Health banned in-person taharah for the duration of the COVID-19 pandemic as too dangerous for the participants.

In response to not being able to be physically present, many dedicated people came together to augment existing liturgies to honor the dead, with whom we could not be present, while also honoring the living, the team members who were advised not to be together in an enclosed space for extended periods of time.

What emerged was a new variation of taharah, the ritual washing and dressing of the deceased, — taharah ruchanit (“spiritual taharah”) – the ritual of caring for a soul without being physically present with the body of the deceased.

Taharah ruchanit can be described as a taharah ritual focused primarily through and for spirit/soul (ruach/neshamah), b’shem haNiftar, on behalf of the one who has departed. In this ritual, since we cannot be with the body to perform the physical acts of taharah, we use visualization techniques. This can be done either with modern technology that allows us to video or teleconference together in order to perform the ritual for this soul, or by performing the ritual together simultaneously without electronic connections.

There are various implementations of this approach, including new taharah manuals that give specific directions. The new ritual is appropriate for any situation in which physical co-location of the team and the deceased is not possible.

The taharah ruchanit ritual is conceptually similar to, and follows, the precedent established by shmirah (the act of accompanying the dead between death and burial), in which we focus on the deceased without requiring that the shomrim be in physical contact with the body.

This same approach can be employed if a person is lost at sea or the body is never found (such as following an avalanche or other devastating accident leaving no body to bury). It is recognized in this ritual that the spiritual non-physical intentions and words of the team can create the vessel in which the soul of the deceased can be held tenderly and supportively as it leaves this world, without physical contact. It is a sensitive and loving way to honor, cradle, and uplift the soul of the deceased without the physical presence of their body.

The taharah rite is guided and structured by the powerful and beautiful liturgy that comes to us from the 1626 publication, Ma’avar Yabbok, by Rabbi Aaron Berechiah of Modena, Italy, and which has been used as foundational for taharah rituals. The suite of readings and prayers in Maavar Yabbok is used in all taharot — both in-person taharah and taharah ruchanit — and is the primary mechanism through which we help accompany the soul of the deceased as it transitions between worlds.

Some have questioned whether the taharah ruchanit approach is effective. Experience to date indicates that family members feel comforted knowing that if their loved ones received taharah ruchanit, they were thought of with utmost respect, and tenderly and lovingly honored with the same rich and meaningful liturgy that is used during traditional in-person taharot. This new approach is in no way a diminishment in tradition, nor a reduction in the sense of care and honor afforded to the soul of the deceased.

Chevrah Kadisha members who have done this ritual have reported that their kavanah —holy intention and focus during the ritual — can be even richer and more loving than during in-person taharah, perhaps because their attention is not divided between the spiritual and the physical actions required. For those who have experienced it, taharah ruchanit has opened new channels of connection between and among the team members, the soul of the deceased, and the Divine, enabling and promoting the sacredness of the ritual and its effectiveness in assisting the soul in transition.

To date, most Chevrah members throughout North America have not experienced these contemporary forms of this rite. How widely accepted and ubiquitous this new method will become is yet to be seen. As this developing ritual format evolves and unfolds in the next few months and years, it may significantly broaden or change the customs and approaches that local chevrot take to performing the holy work of honoring the end of life.

Some examples of modern taharah manuals that include taharah ruchanit liturgy are the following: