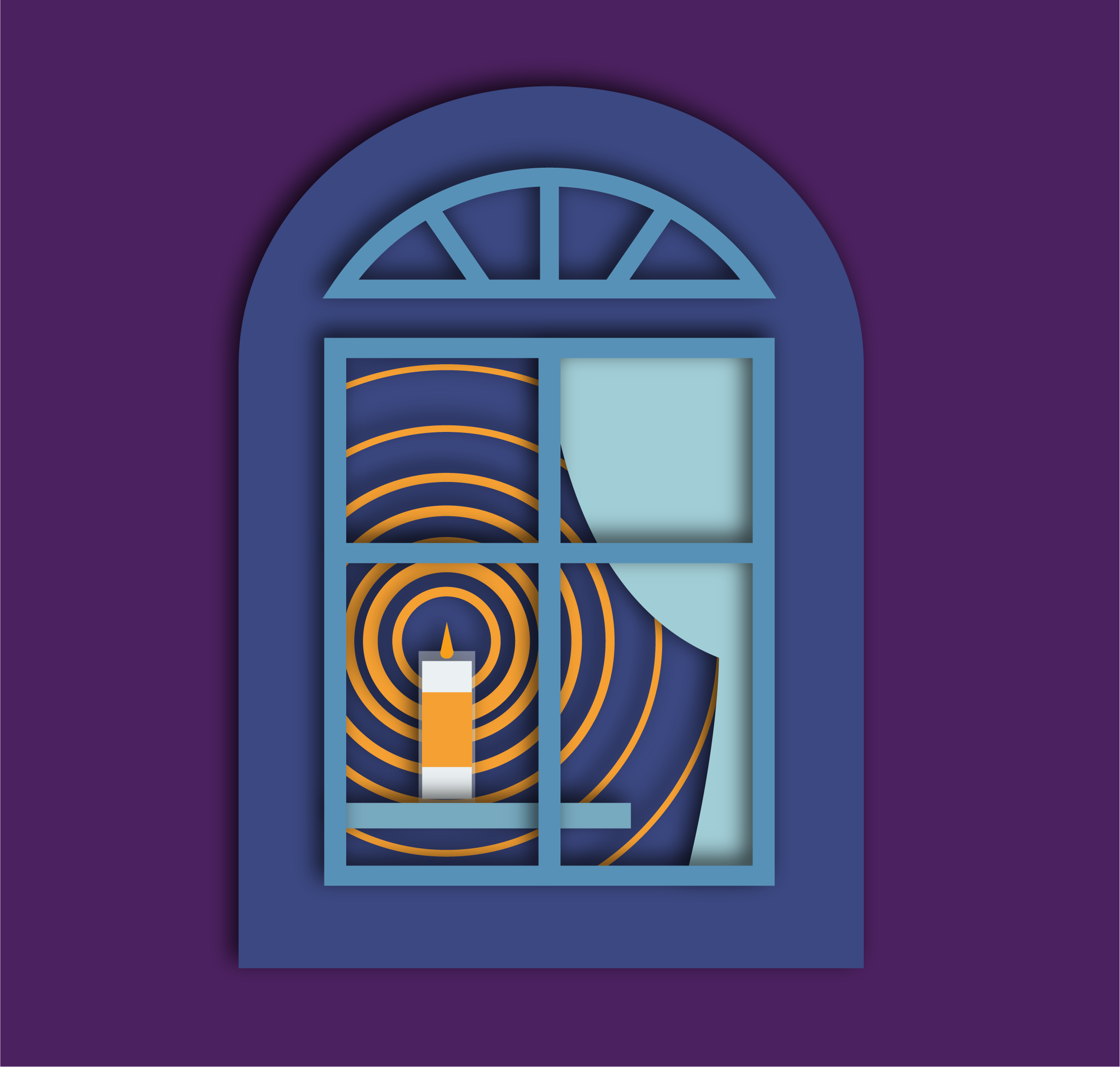 A Chevra Kadisha (“holy society”) is a Jewish organization composed of community members that support and assist families and communities at the end-of-life and after.

A Continuum of Care

First mentioned in tractate, Sotah, in the Talmud (circa 200 BCE – 500 CE) and documented as far back as the mid-16th century in Prague, the Chevra Kadisha provided a continuum of care to the dying, the deceased, and the mourners.

Nineteen murals from the Burial Society of Prague, painted in the late 1700’s, show this continuum beginning with bikkur cholim (visiting and praying with the sick person), sewing the tachrichim (burial garments), building the aron (coffin), performing the taharah (ritual purification of the body), digging the kever (grave), the funeral procession and hesped (eulogy), and mourning after the burial.

Over the past century, North American Jewish communities and many Chevra Kadisha moved from participating in the full range of traditional Jewish practices and limited the role of the Chevra Kadisha to preparing bodies for burial. This change may have stemmed from Western culture’s avoidance of death and preference for relying on specialists. This, coupled with the lack of education in Jewish traditions relating to dying, death, and mourning has led to many chevrot focusing on the sacred rituals of shmirah (watching over the deceased)  and taharah (ritual purification and preparation of the deceased for burial).

Since the 1960s, there has been a resurgence of interest in North American Jewish communities the beautiful and profound Jewish rituals around death. Today, Chevrot Kadisha are being restored to their central role in Jewish communities, and many new Chevrot Kadisha have been established throughout North America in the past 50 years, and their role and tasks have grown to include providing support and care at the end of life and during the mourning period, from bikkur cholim through the yahrzeit (anniversary of a death).

Chevra Kadisha members often work in teams for the ritual of taharah. Teams arrive together, prepare physically by preparing the items they need and the personal protective garments they will wear, and prepare spiritually often by taking a moment together before (and after) they perform the ritual.  Men generally perform taharah for a man and women for a woman; the members of the team can be modified as desired by the deceased or the family.

In many communities, Chevra Kadisha members are volunteers, offering their time and care for these rituals as a holy gift and service to their communities.

What is a Chevra Kadisha?

A Chevra Kadisha (“sacred society”) is a Jewish organization composed of community members that support and assist families and communities at the end-of-life and after.

I’ve heard it called the “Secret Society”. Why?

Confidentiality is of utmost importance in order to provide respect and honor for the deceased and their loved ones. Chevra Kadisha members keep the names of the people they serve within the group. Sometimes the term “Secret” is used instead of “Private” and we want that to change! It is important that the work of the Chevra Kadisha is known so that these important rituals and practices are understood, cared for, and respected by our whole Jewish community.

Why might I want to engage a Chevra Kadisha at the end of life?

Judaism approaches life transitions in meaningful and powerful ways. Jewish end-of-life rituals are designed for the deceased and the survivors; the Chevra Kadisha honors, supports, and cares for both.

The two most common roles of a Chevra Kadisha are through the rituals of shmirah (watching over the deceased) and taharah (ritual washing and dressing of the deceased). These rituals ensure that the deceased is treated with honor and is lovingly cared for by members of their community.

Can anyone join a Chevra Kadisha?

Yes! Chevrot (plural for chevra) might have unique policies about who can perform different tasks within a chevra. Kavod v’Nichum works with chevrot to think about ways to engage different age groups, immuno-compromised people, and people with different abilities. Kavod v’Nichum believes there is a place for everyone in the Chevra Kadisha.

I’d like to start a Chevra Kadisha in my community. How can I do that?

Kavod v’Nichum is here to support you! Fill out our  information form or send us an email at hello@kavodvnichum.org

I’m a member of a Chevra Kadisha already. Do you have resources for me?

Yes! You can view our resource library for written guides and articles for chevrot, recommended reading for books, and take a look at our training page to learn how Kavod v’Nichum can provide custom trainings for your Chevra Kadisha.

How do I find a Chevra Kadisha in my community?

We’re happy to help. Reach out to us at hello@kavodvnichum.org and stay tuned for a Chevra Kadisha directory coming in 2022!