Seudat Havra’ah, The Meal of Condolence 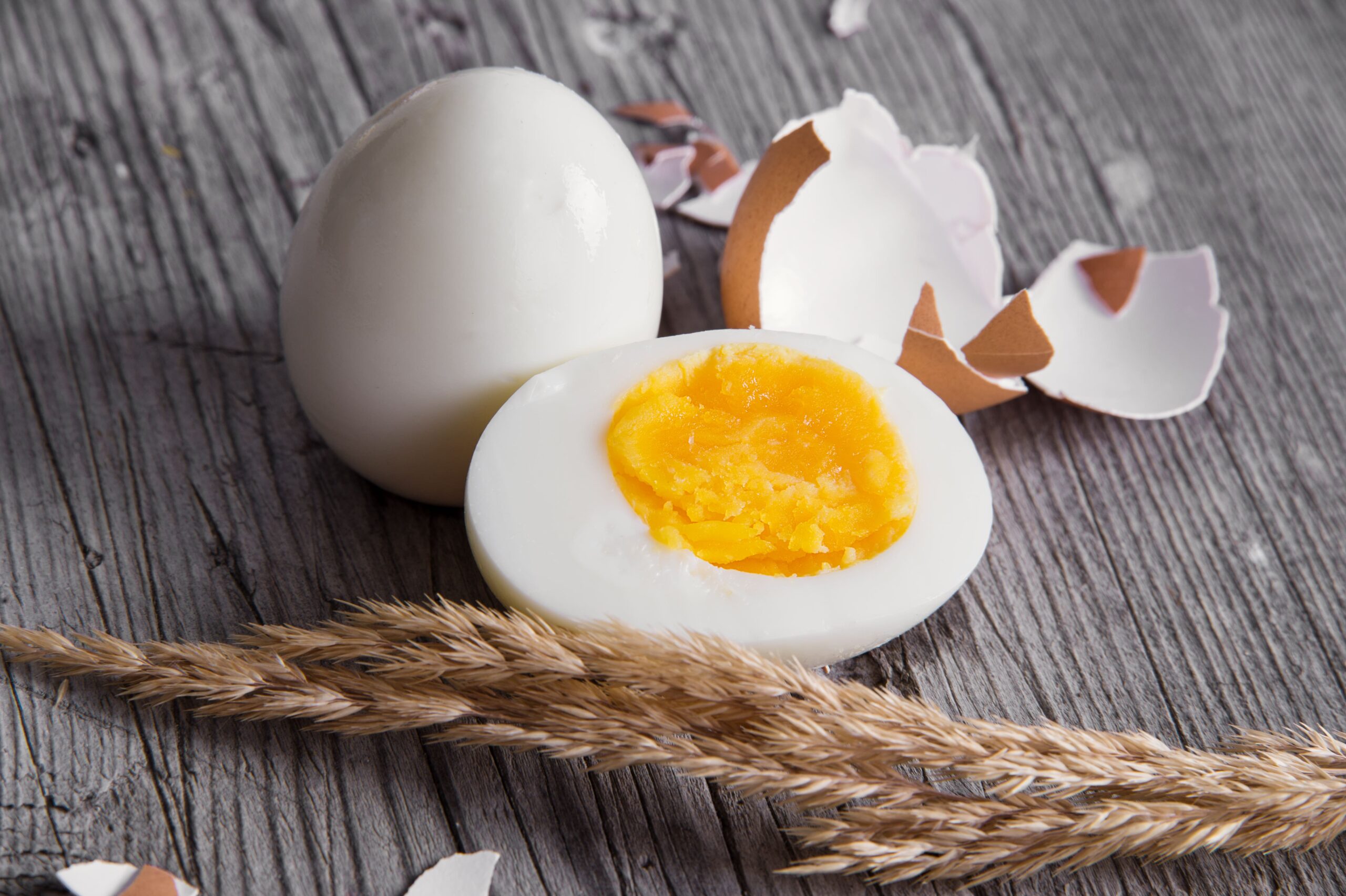 The meal was traditionally prepared by the neighbors of the mourners. This custom was so important that the sages in the talmud, the central text of Rabbinic Judaism, admonished neighbors who caused the bereaved to eat their own prepared meal because it was felt that not doing so might display indifference to the suffering of the people around us.

The first, is the basic care of our community. The mourners might be in a state of distress and deep grief, so much so that they might choose to not eat in order to cause themselves greater suffering or they might be so consumed by grief that they inadvertently forget to eat.

The second is that it allows those of us not in mourning, to move from spectator to participant. At the funeral, we stood close by, watching the people we care about in pain. We formed two lines and offered quiet words of comfort as the mourners walked away from the gravesite in anguish. Now we are able to move from sentiment to service.

We bring the mourners the sustenance of life, figuratively and literally. For these reasons, the Meal of Condolence is mandatory for the neighbors (or community), and not the mourners.

The menu of the Meal of Condolence:

When should the meal be served?

Who must prepare the meal?

When is the Meal of Condolence not served?

If a second death occurs during shiva, another Meal of Condolence is served.